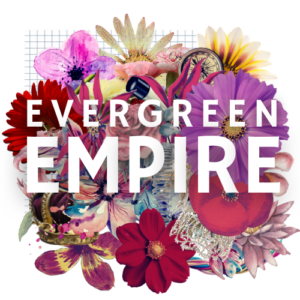 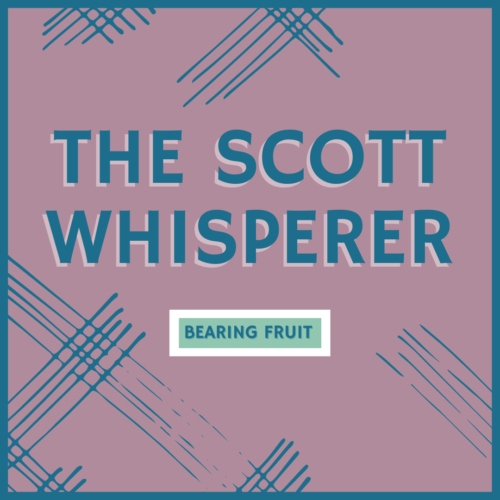 Scott used to be my boss. He was, to put it mildly, weak on vision, mission, and listening. Like – the things a leader has to do well.

It would be one thing if his tunnel vision and out-of-touch mindset led to new heights for the company. But he’s the one who told me data visualization was a quickly passing fad and that he wouldn’t support my budding interest in this new field. I quit pretty fast thereafter.

My friend we’ll call Meghan is the only one in the office who could navigate working with/around Scott. It’s been over a decade since I worked there and Meghan has been on his team every one of those days.

Me: “Meghan, I don’t know how you’ve survived all this time. He doesn’t listen. Isn’t that frustrating?”

Meghan is The Scott Whisperer.

She’s learned how Scott’s brain operates and devised a method for operating within Scott’s world.

(Hold on, I’m pushing aside my criticisms of patriarchy and power dynamics…. Whew. Ok.)

What do you whisper?

You’ve got something you can do better than anyone else.

I know I definitely can’t be the best at everything. Though it took my perfectionism a minute to figure that out. So I focus on what I’m realllllllly good at and I dropped the other things from my suite of services.

Work in your zone of genius, however niche that might be.

You’ll find the most fulfillment here. You’ll be able to charge a premium here. You’ll have little competition.

I know some folks who think that sticking to what you whisper isn’t interesting enough. Not enough juice.

Those folks are Challenge Whisperers. Embrace it. That’s your zone of genius.

When I was a kindergarten teacher, I marveled at the folks in my district who were successful with high school students. Cliques and snark were not my thing. My 5 year olds thought I was a magic fairy princess and I liked it that way. Bless those who are High School Whisperers.

Fire Whisperers are the ones running into the burning building while everyone else is staying far away from the flames.

Hospice Whispers know how to find the words that choke up the rest of us.

What about you? Your personal combo of traits, experiences, and joys come together to make you the very best at something. And that’s why, even though it might seem like graphic designers are a dime a dozen, you’re different.

Even if you think there’s nothing new under the sun, as if it’s all been said before, you’ll say it in a new way, to new people, who can only hear it from you.

Write me with what you whisper.